Cambridge educated Jack Guinness began his career as a model, starring in global campaigns for brands such as L’Oreal, Brioni, Dunhill and Dolce and Gabbana.

As a style and fashion commentator, he has contributed to The Sunday Times Style, ItalianVogue.com, The Guardian, British GQ, Gentleman’s Journal and Tatler.

Jack is the founder of LGBTQ+ website The Queer Bible which celebrates the works and lives of the global queer community. Each entry is accompanied by an original illustration by a young LGBTQ+ artist. This year QB has partnered with the British Film Institute, GQ for their Heroes event, The Edition Hotel for a huge installation, and Soho House for a supper club series.

In digital, Jack has developed and starred in content for Gucci, Vogue, Vice and GQ, travelled to Japan to star in Channel 4’s anarchic World Of Weird series, and hosted live social media takeovers for brands such as Alexa Chung and Hugo Boss. Guinness is proud to be on the BFC’s advisory Style Council for London Fashion Week Men’s, and passionately champions young designers and British manufacturing.

Jack has done it all – he’s DJ’ed for The Elle Style Awards, opened for Lady Gaga at a secret gig at the Moth Club, the Longchamp store launch in Paris with Lenny Kravitz, Chopard at the Cannes Film Festival, on a warship for Breitling, and on top of the Levis’ float for London PRIDE in front of tens of thousands of people. 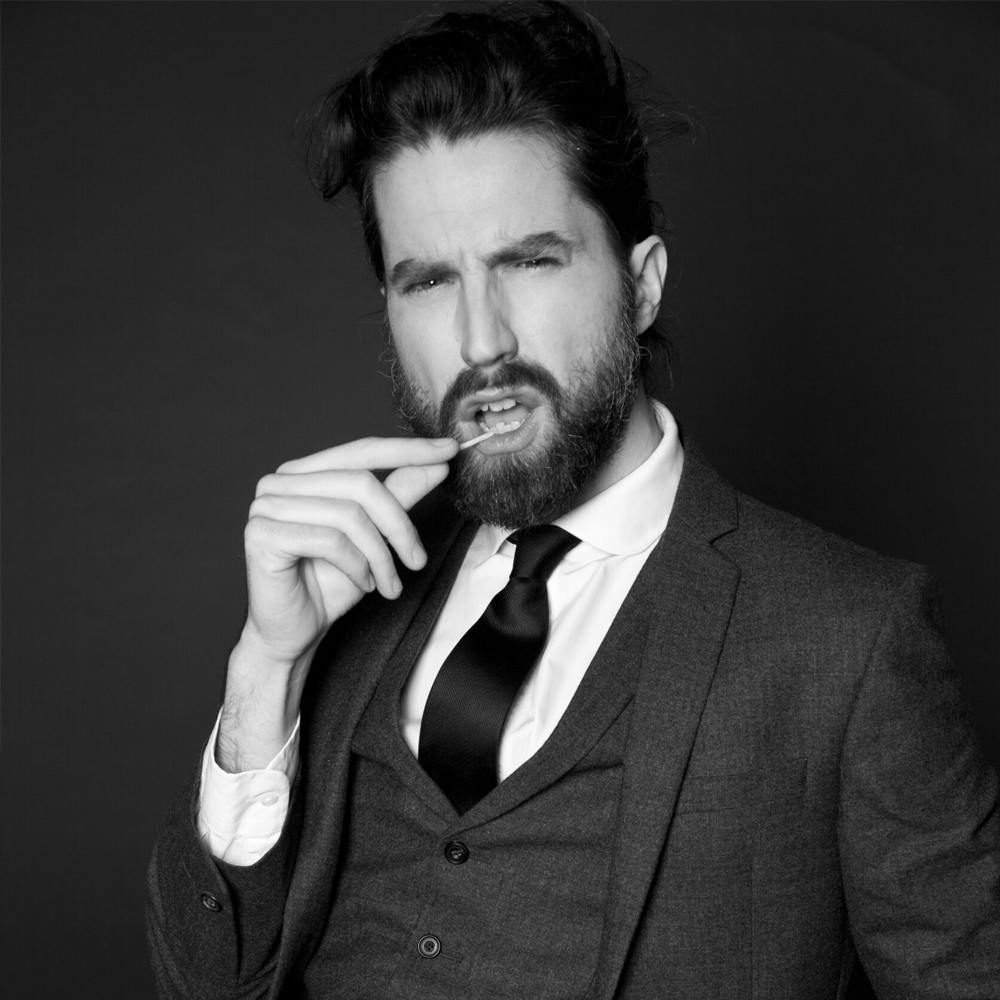