Skip to content
Home » The 11 Best Hidden Bars in Manchester

The 11 Best Hidden Bars in Manchester

You might think you know Manchester like the back of your hand, but have you checked out the city’s secret dens? Where mixologists conjure up unique cocktail creations, DJs play on decks made of shopping trolleys and live bands keep the audiences dancing to disco-funk until the early hours.

At Noisy Kitchen, we know all the hidden, hot spots in Manchester that are so good, you won’t want to tell your friends about them. So if you’re looking for a new venue with a bit of added mystery, then check out our handy list of the best hidden bars in Manchester. 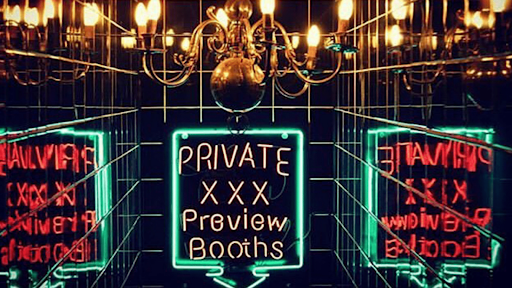 Blink, and you’ll miss it; this hidden cocktail bar is nestled down in a basement in the Northern Quarter of Manchester.  With a vintage and retro edge, expect the unexpected at Behind Closed Doors. Shopping trolleys are the DJ booth, rotary telephones are how you order, and 70s erotica adorns the walls. ‘Sleazy’ is how they roll at this bar, with a cocktail menu of Mojo-itos and Lovebites.

Opening Times: Tuesday to Sunday from 5pm. Until 3am weekends. 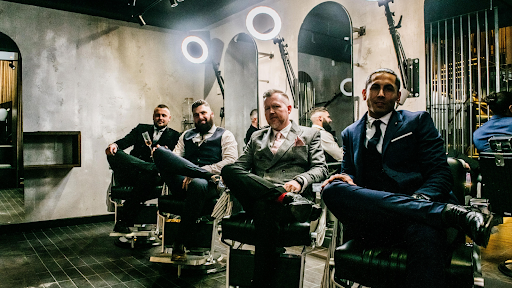 One Eight Six is hidden away behind a barbershop’s mirrored doors. A sophisticated escape from the city, this hidden bar hosts nightly musicians performing jazz, Motown, RnB and soul.  Don’t just book in for a beard trim at this venue; afterwards, stop by for a smokey old fashioned or a stonefruit martini. 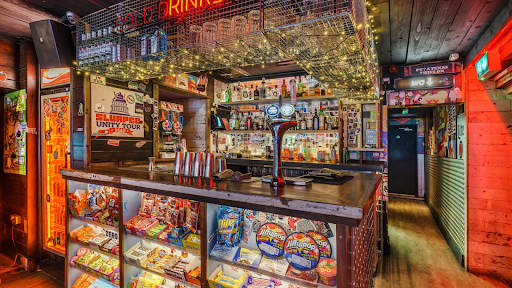 You might be mistaken in thinking this hidden bar is your local grocery store if it weren’t for the neon signs and brewery stickers across the facade. Combining all things kitsch and Americana, Convenience Store serves up Damnhattans, Stranger Tings 2, and their not to be missed, tater tot tacos! 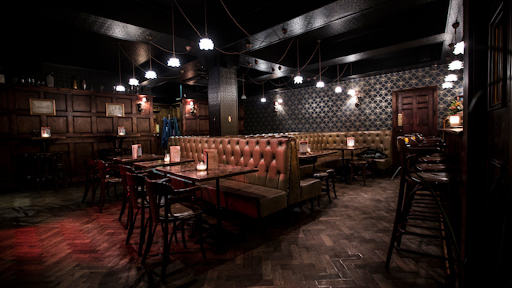 Bringing scientific techniques to their cocktails, Science + Industry has a dedicated drinks laboratory where they experiment with flavour combinations and unique cocktails. Don’t expect your average Mojito here; the team brings flavours such as salt and smoked honey and wild turkey rye to their cocktails, so you can be confident that every drink you try will be like nothing you’ve ever tasted before. 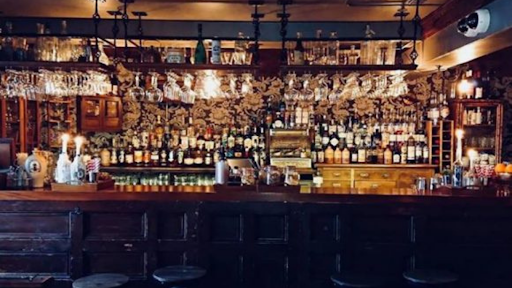 This secret drinking den is also one of the best gin bars in manchester. With their lengthy spirit list, they create innovative cocktails, such as our favourite ‘The Clean Slate’, infused with plum and jasmine cordial. Tucked inside the Sandinista Bar, punters must ask for the ‘blind tyger’ to gain entry into this cosy candlelit hidden bar. 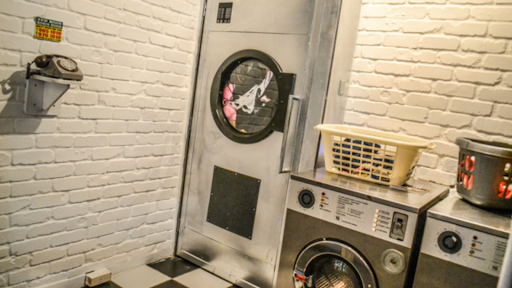 The first rule of The Washhouse is you don’t talk about The Washhouse….. Billed as the one launderette you actually want to visit, this sophisticated speakeasy serves up creative cocktails alongside Manchester DJs on the decks. Look out for a big door disguised as a giant washing machine to locate this hidden Manchester bar. 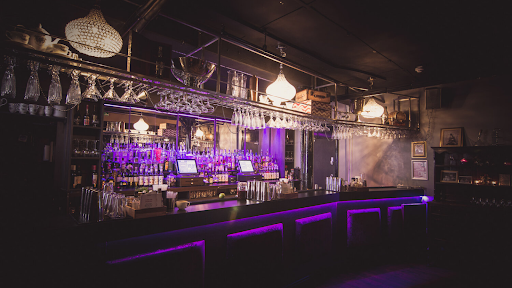 Styled on the prohibition era, this drinking spot has a backstreet entrance and a classic speakeasy vibe. Hosting live music every Saturday, they keep the crowds entertained with jazz, swing, blues, soul, disco and electro-funk.  Expect burlesque, great cocktails and top music at this hidden bar in Manchester. 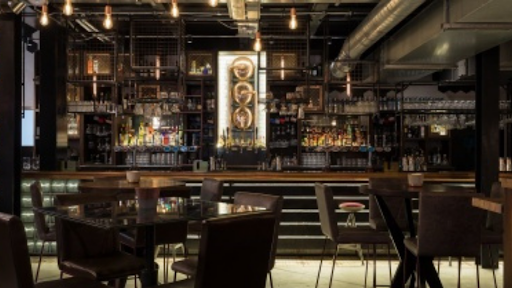 Just off Deansgate, Speak in Code doesn’t give much away with what their bar offers. But you can rest assured that their drinks will be top-notch, their plant-based menu will be tasty, and you’ll have a great time sipping their cocktails until the wee hours. 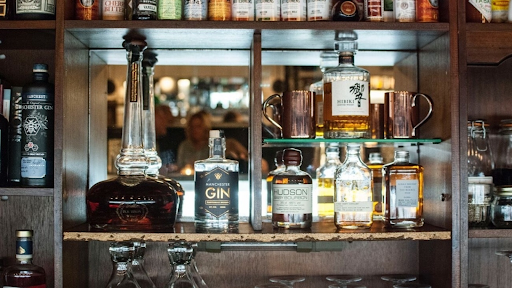 Look for the white tiles and goods entrance sign if you want to locate this hidden Manchester bar.  From the team behind Northern Quarter bars Dusk ‘til Pawn and NoHo on Stevenson Square, you know you’re in for a treat at Wood & Co. If experimental cocktails until the early hours are your thing, then this hidden gem of a Manchester bar is for you. 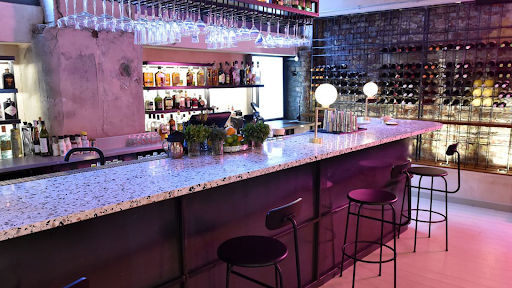 The Daisy is a co-working space by day and a secret den of a cocktail bar by night. Hosting Manchester DJs on the decks til late, sit back with good music and creative drinks such as their unique charcoal honeycomb old fashioned. 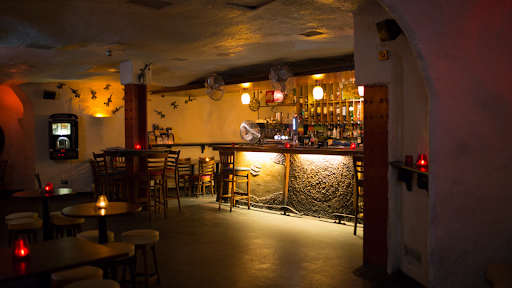 Don’t expect a modern cocktail bar at Corbieres. Instead, this dark hideaway of a wine bar has been going strong for 30+ years. Playing indie rock classics from their jukebox, Corbieres has a buzzy atmosphere, and you might even catch the odd celeb or two hanging out here.

Noisy Kitchen is a DJ booking agency representing some of the best celebrity DJs in the industry. Built in partnership with DJ Fearne Cotton, Noisy Kitchen can provide DJs and live talent across London, Manchester and the UK.