Skip to content
Home » The Best Pop Clubs in London

The Best Pop Clubs in London 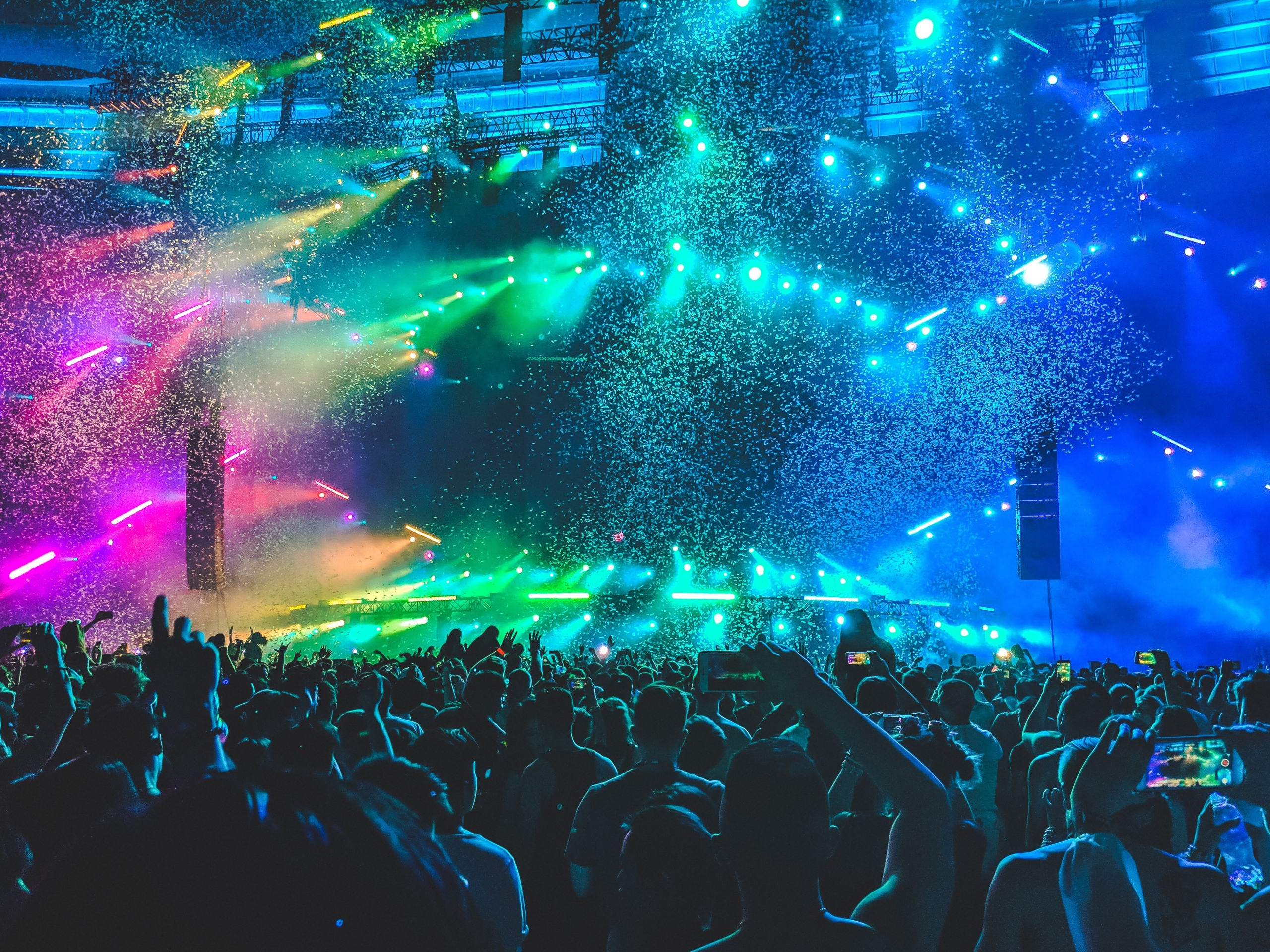 London has some of the best clubs in the world and for those looking for some cheesy classics, there are some great choices. Whether you’re looking for a small intimate space to get your dancing shoes on, or are looking for three floors of 90s classics, at Noisy Kitchen we know all the best places to check out. Check out our list of the best pop clubs in London. 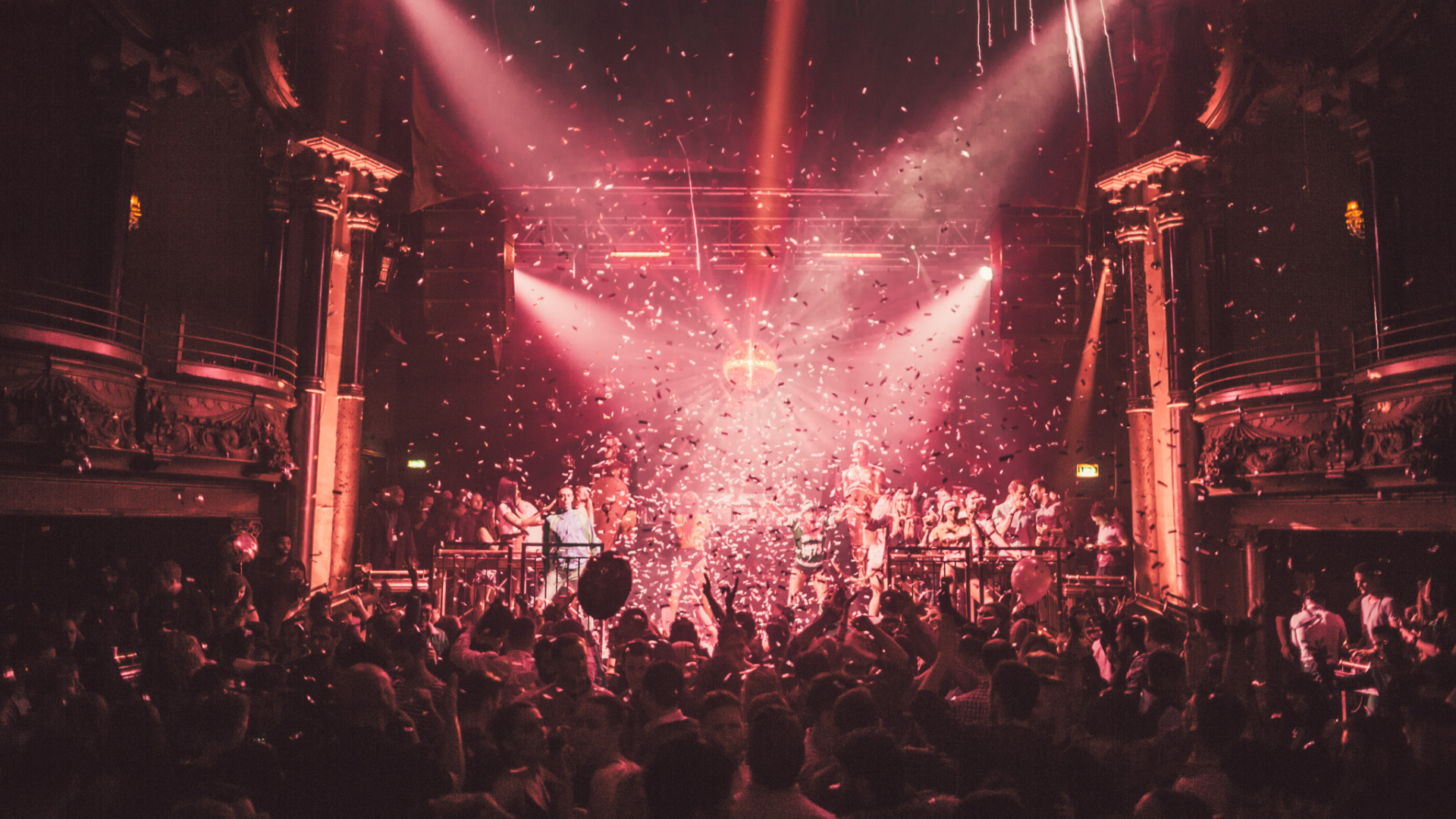 This impressive venue has been entertaining the crowds since the 1900s. Now hosting Bongo’s Bingo, comedy and regular drag nights, the pop club has a bit of something for everyone. 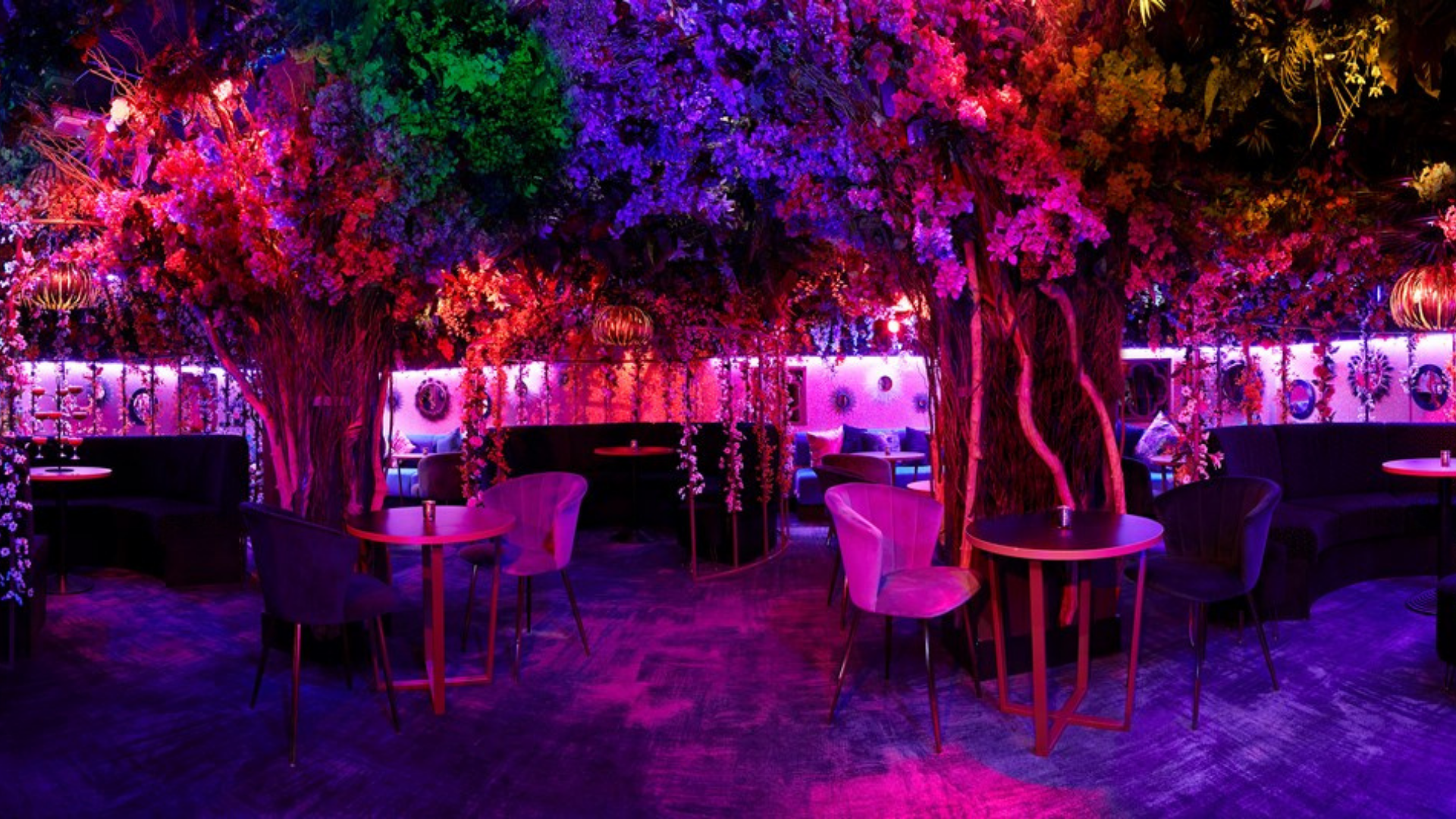 This moroccan themed club in Putney has a hidden gem of a garden with a Tanqueray bar and plenty of instagram-worthy spots. Every Friday and Saturday this South West London club pumps out disco classics and old school commercial bangers until 4am. 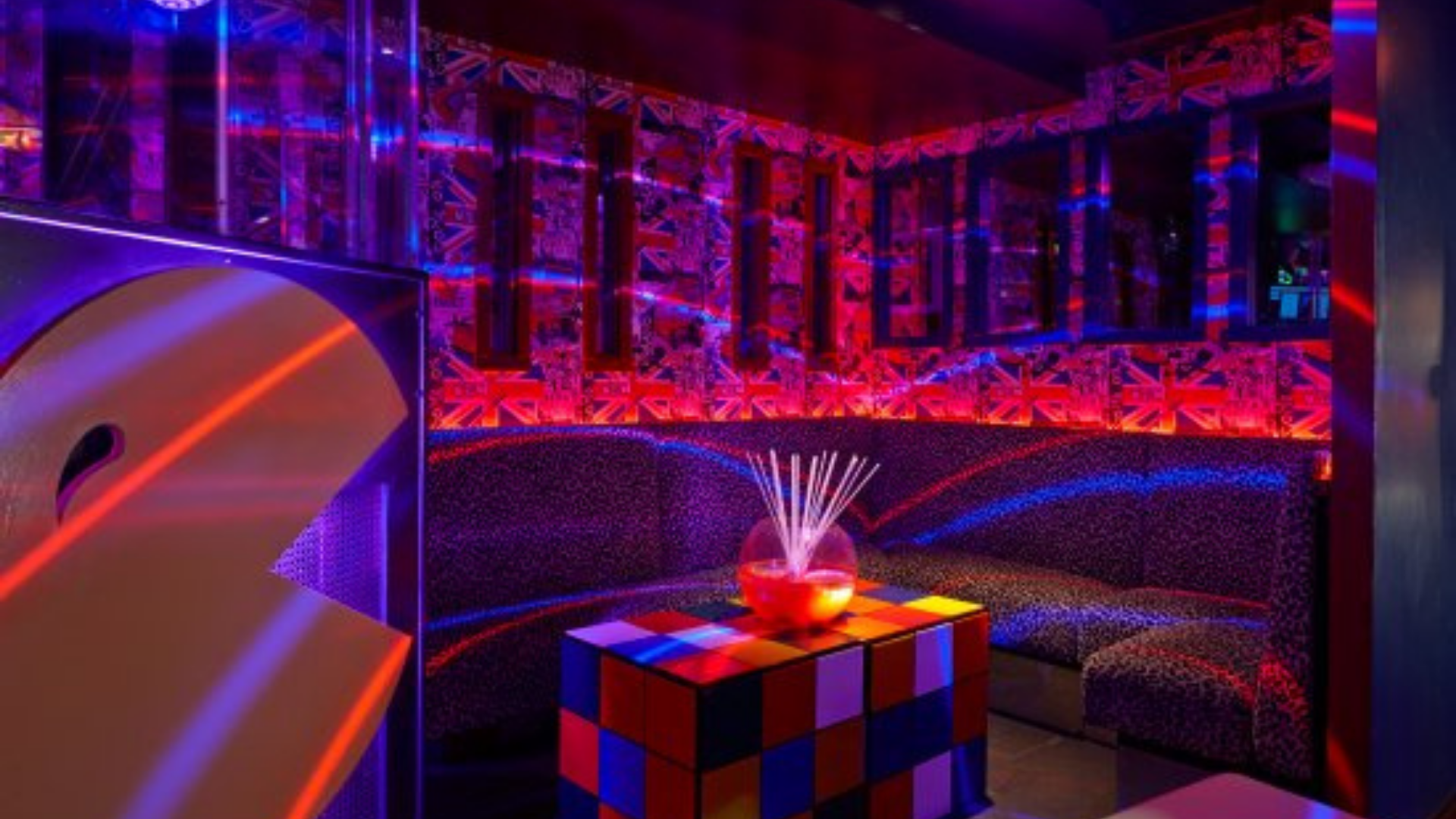 Back with a new retro refurb, Maggie’s is an 80s inspired club on the Fulham Road in South West London. The disco themed club is an explosion of the 80s, with Rubik’s Cube tables, themed cocktails (try a Goose & Maverick or Pacmeister) through to a giant retro fish tank. 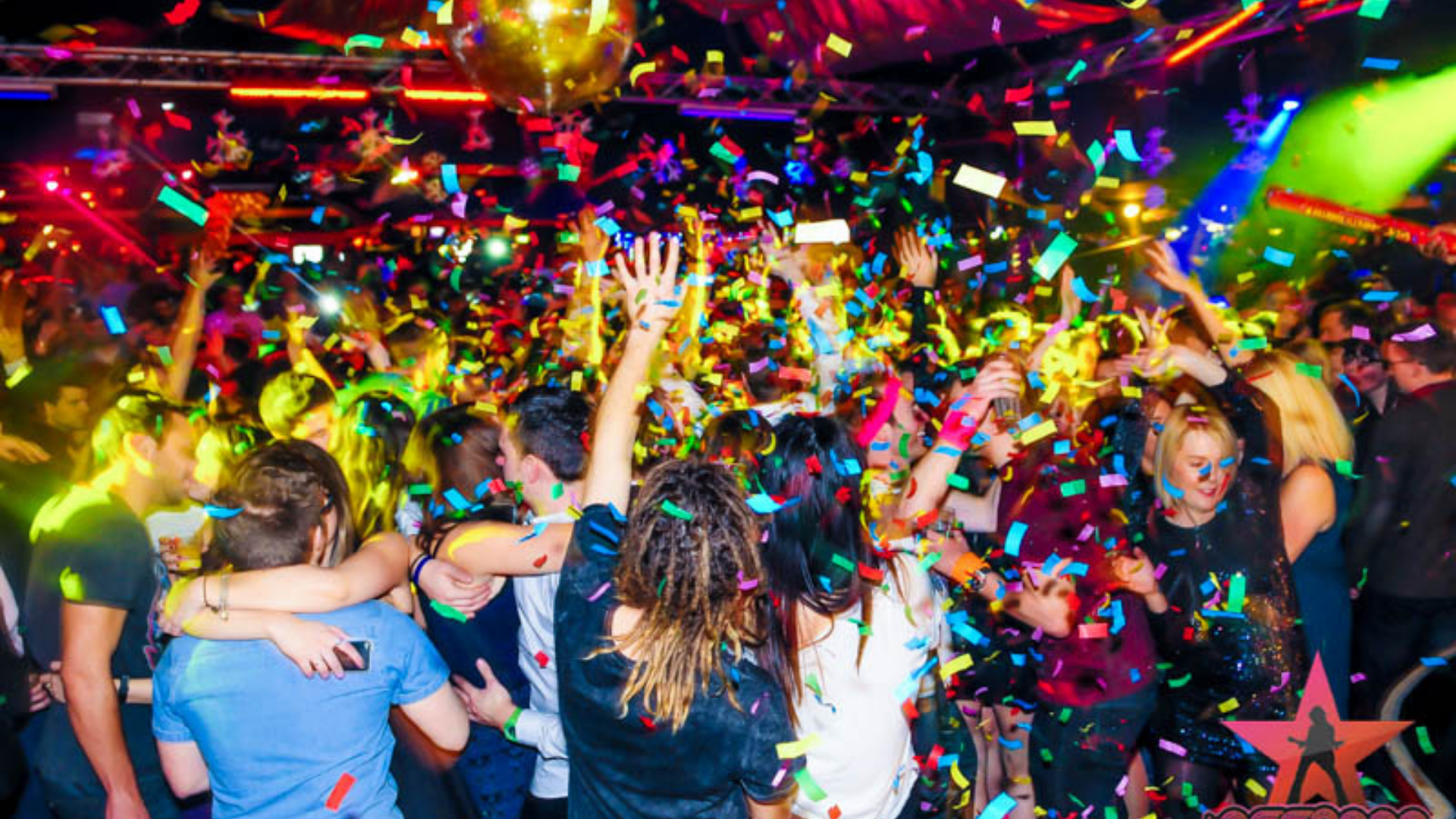 This institution of a club has been keeping Clapham partying since 1914.  With a 4am curfew, this pop club is the perfect place to roll out of the local pub and take to the dancefloor for some Whigfield or Backstreet Boys. 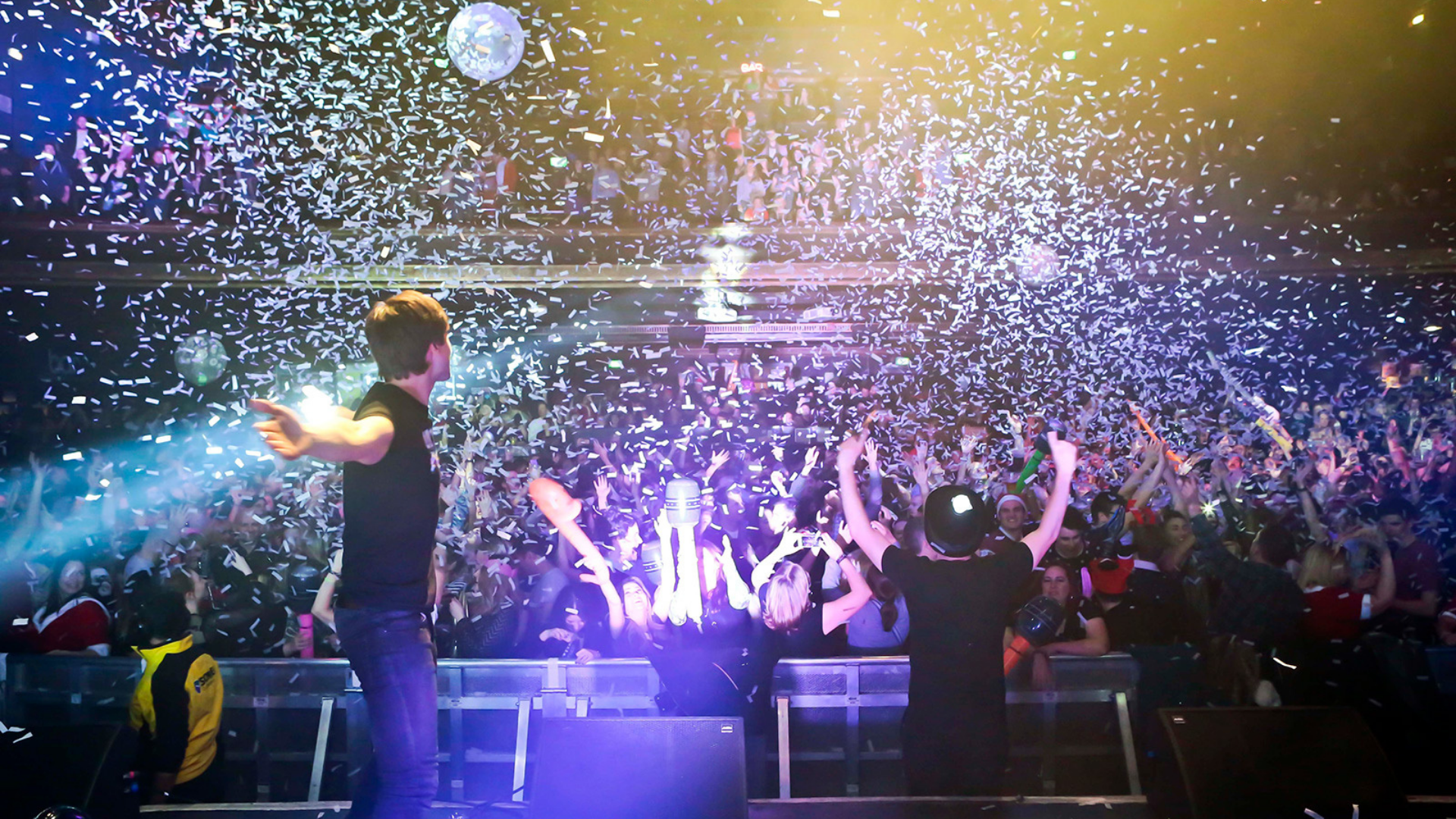 Not just a gig venue, the O2 academy in Islington hosts club nights every Friday night. Switching up their themes, one week you may head back to the 80s, whilst the next week may take you through the best of emo. 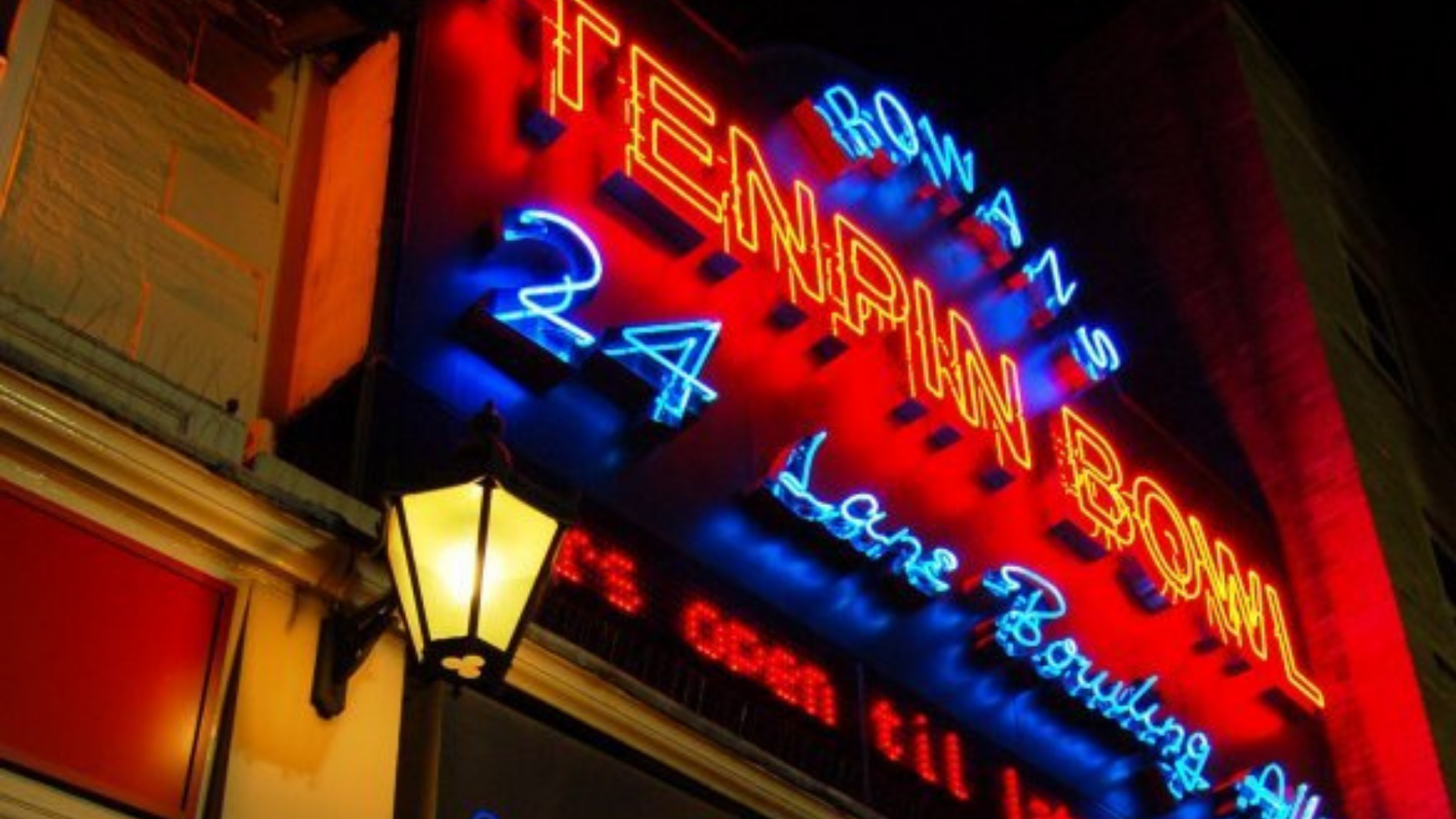 Rowan’s is so much more than a tenpin bowling alley, with arcade amusements, karaoke and a dancefloor chucking out pop classics. Open until 1:30am every Friday and Saturday, the Finsbury Park venue is a great option for those looking for more than just dancing. 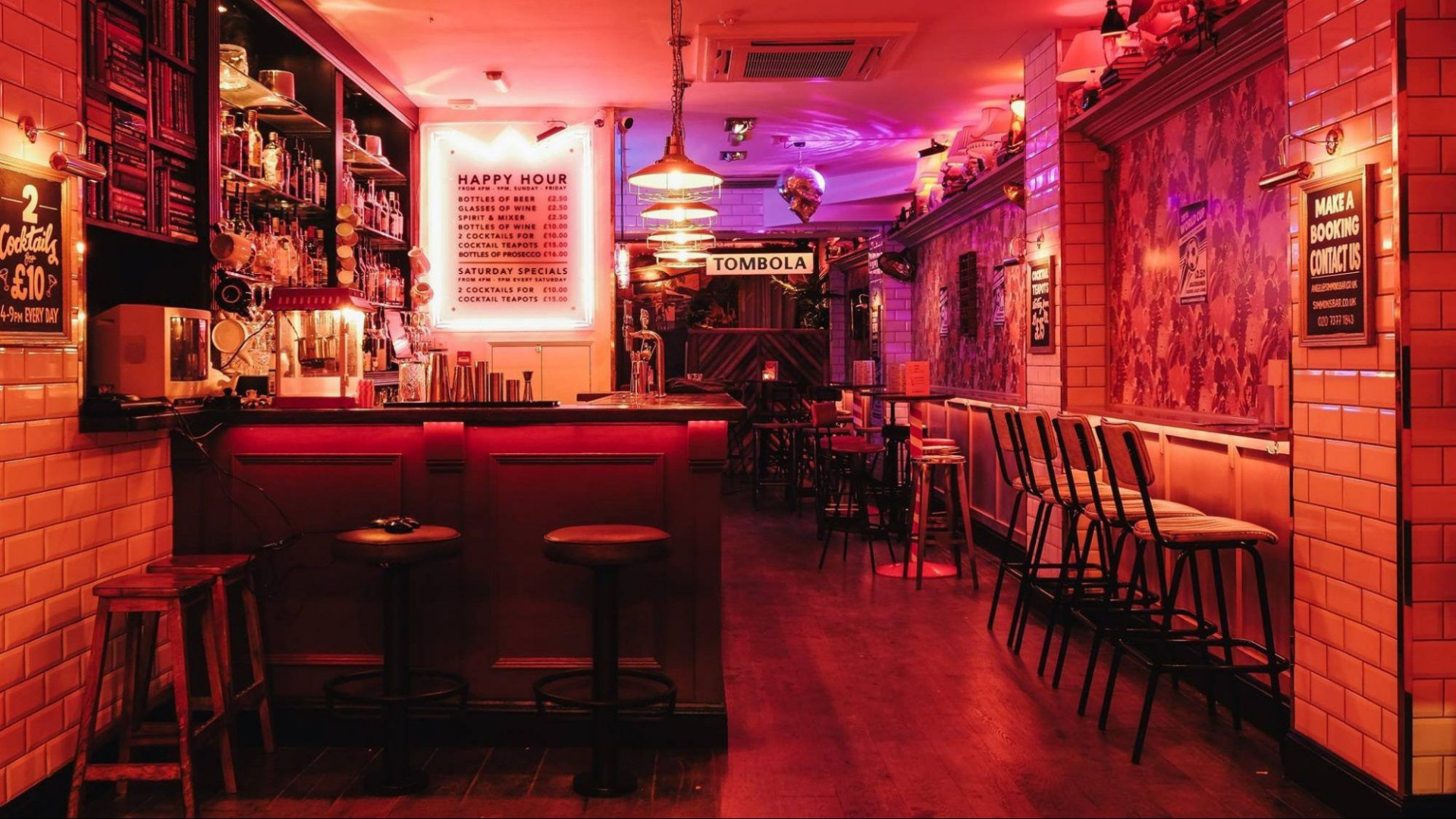 This bar chain has built a reputation of great cocktails and good music. Just a few minutes from Angel tube station, this bar is the place to go for cheap happy hours, eclectic cheesy tunes and innovative cocktails. 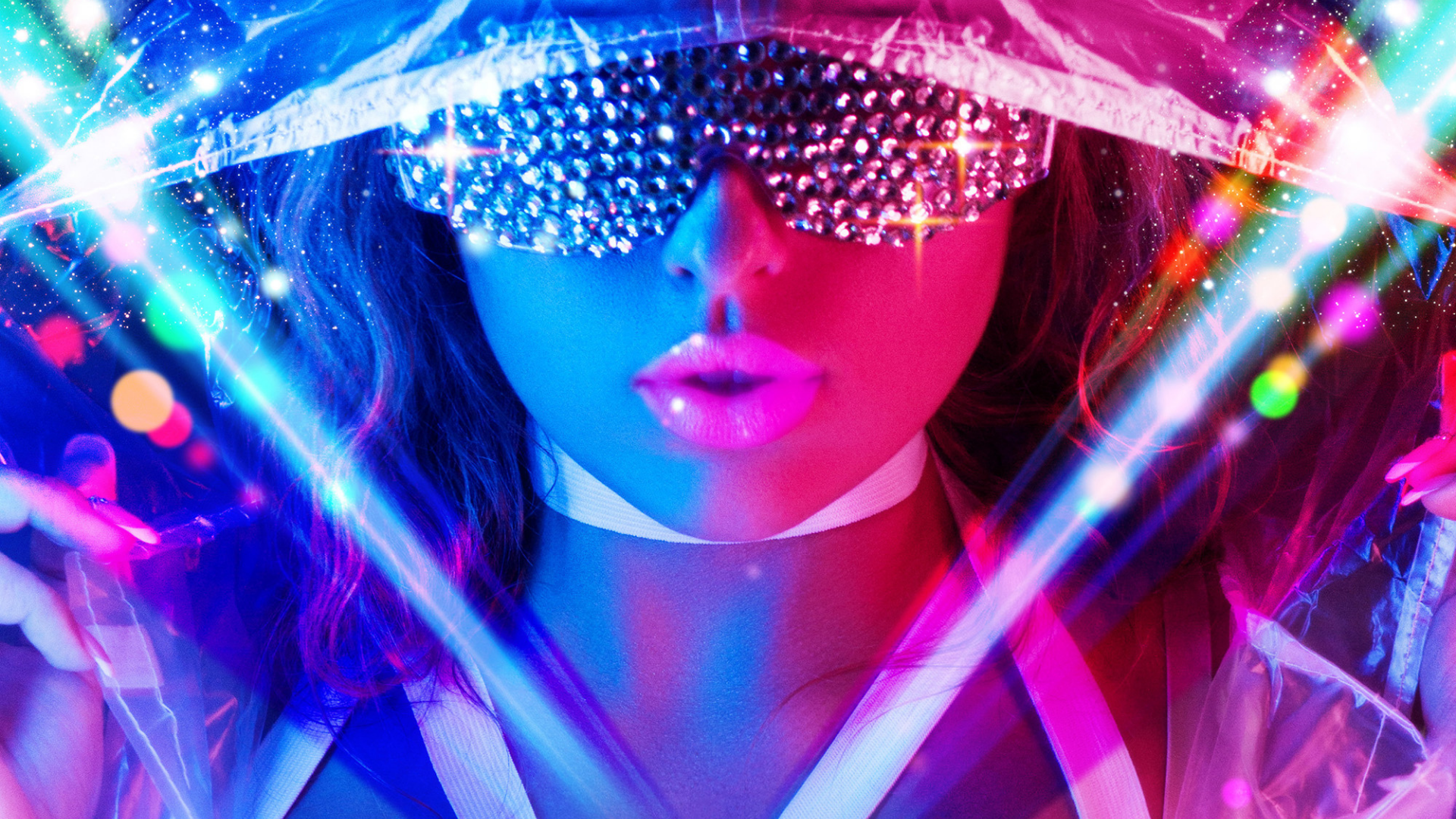 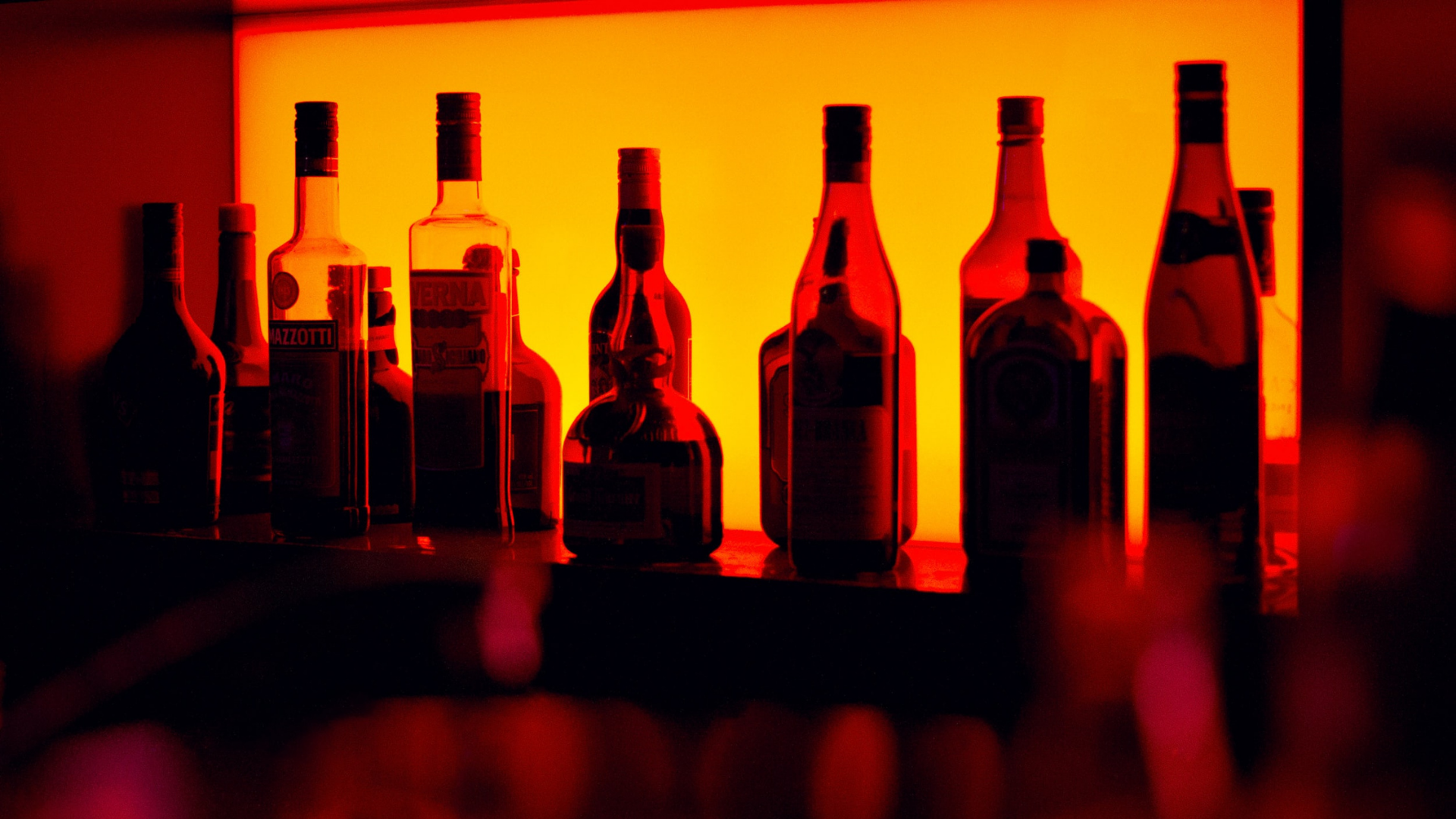 Not your average pop venue, Giuseppe’s is by day a pizza restaurant, and by night a cheesy pop club. If you’re looking for a club that will take requests, you won’t lose your friends and is open until the wee hours, then Giuseppe’s is your place. 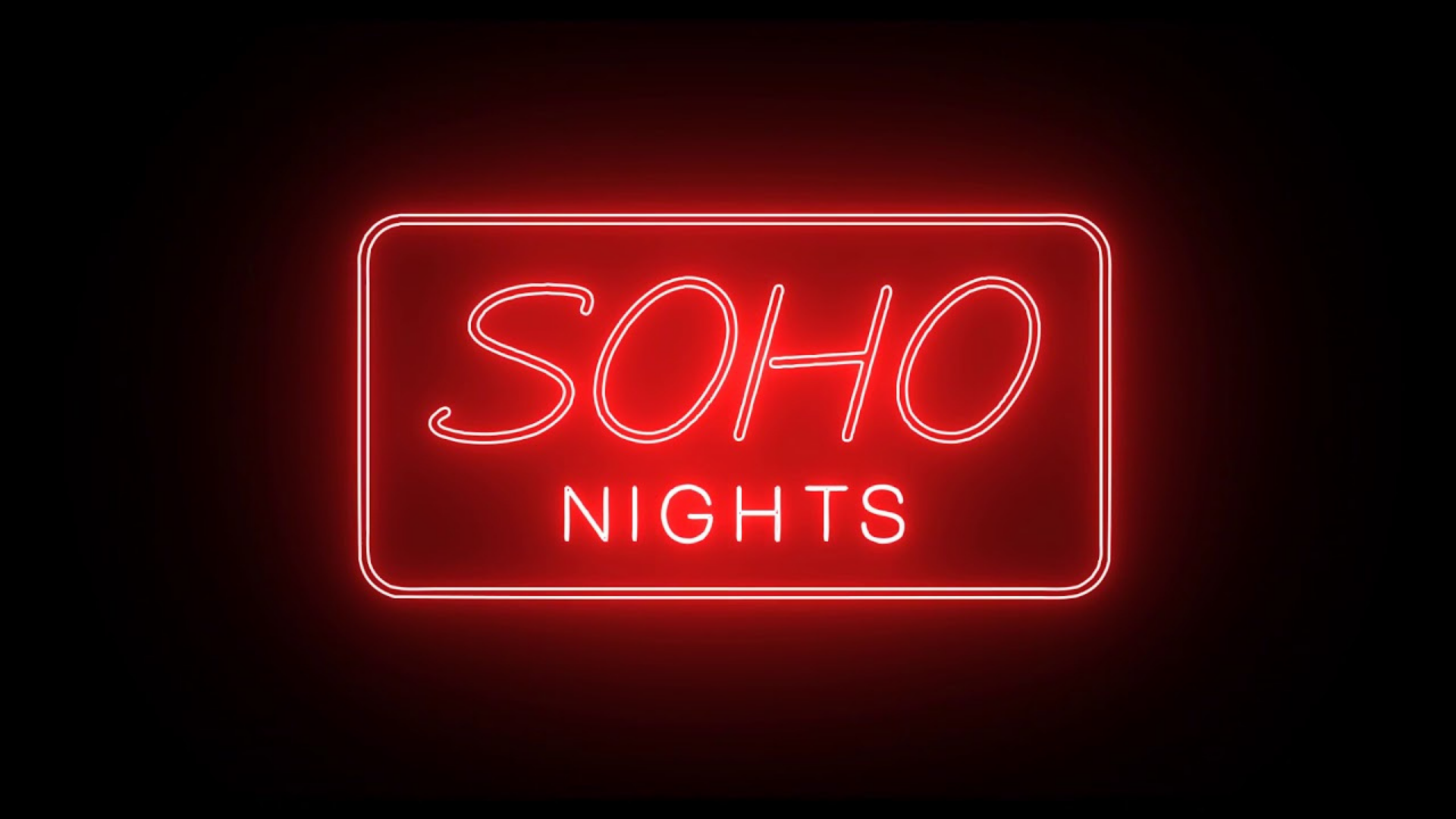 Open every day until 4am, G-A-Y is a London institution. It’s the place to go for guaranteed pop classics spinning tracks from the likes of Madonna, Whitney and Tina Turner. 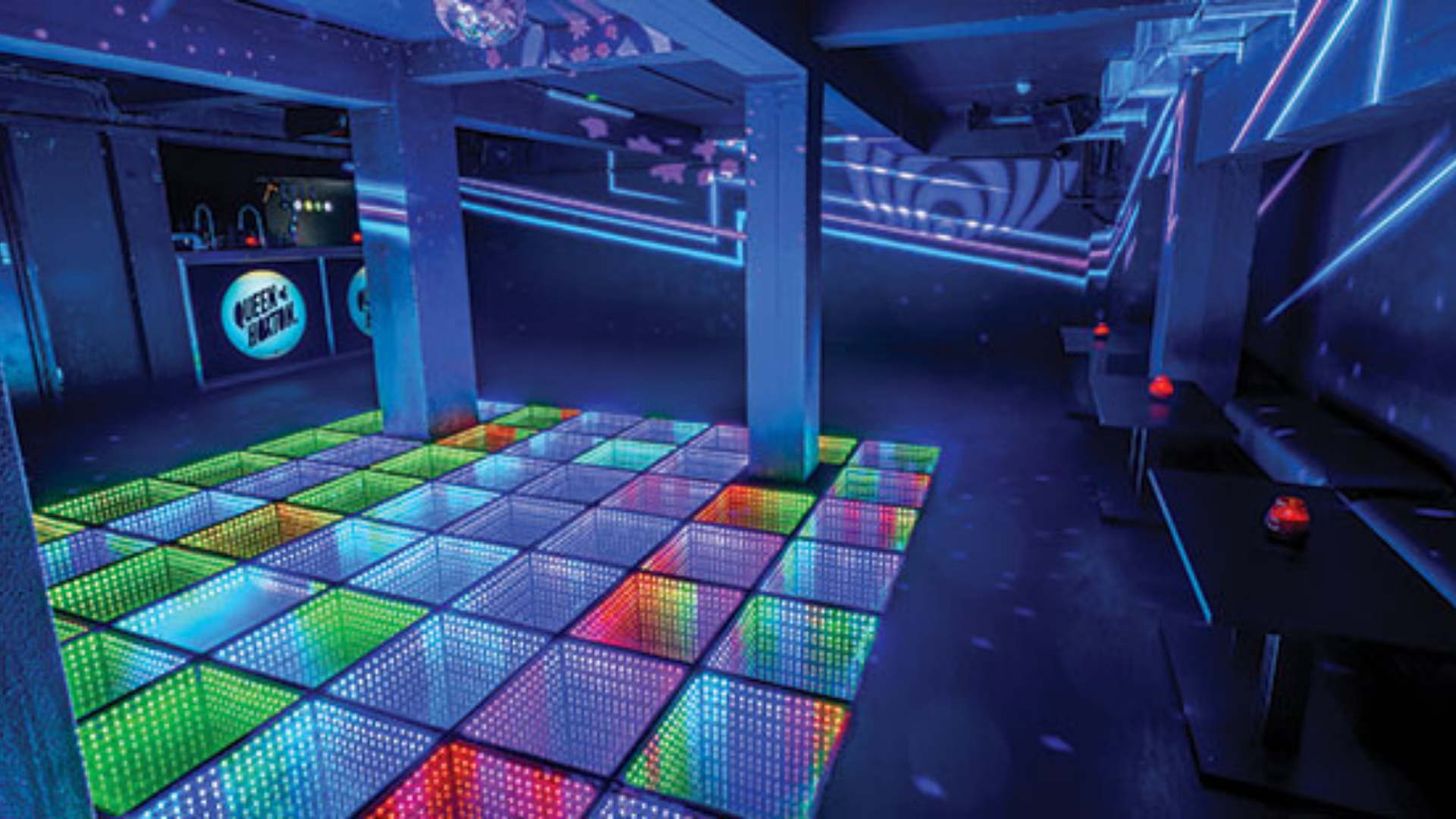 With one of the best rooftops in London, the Queen of Hoxton also has a nightclub every Thursday to Saturday. Head there on a Thursday to their non-stop pop night, where you can expect to hear some of the cheesiest classics from Little Mix, Britney Spears and Madonna. 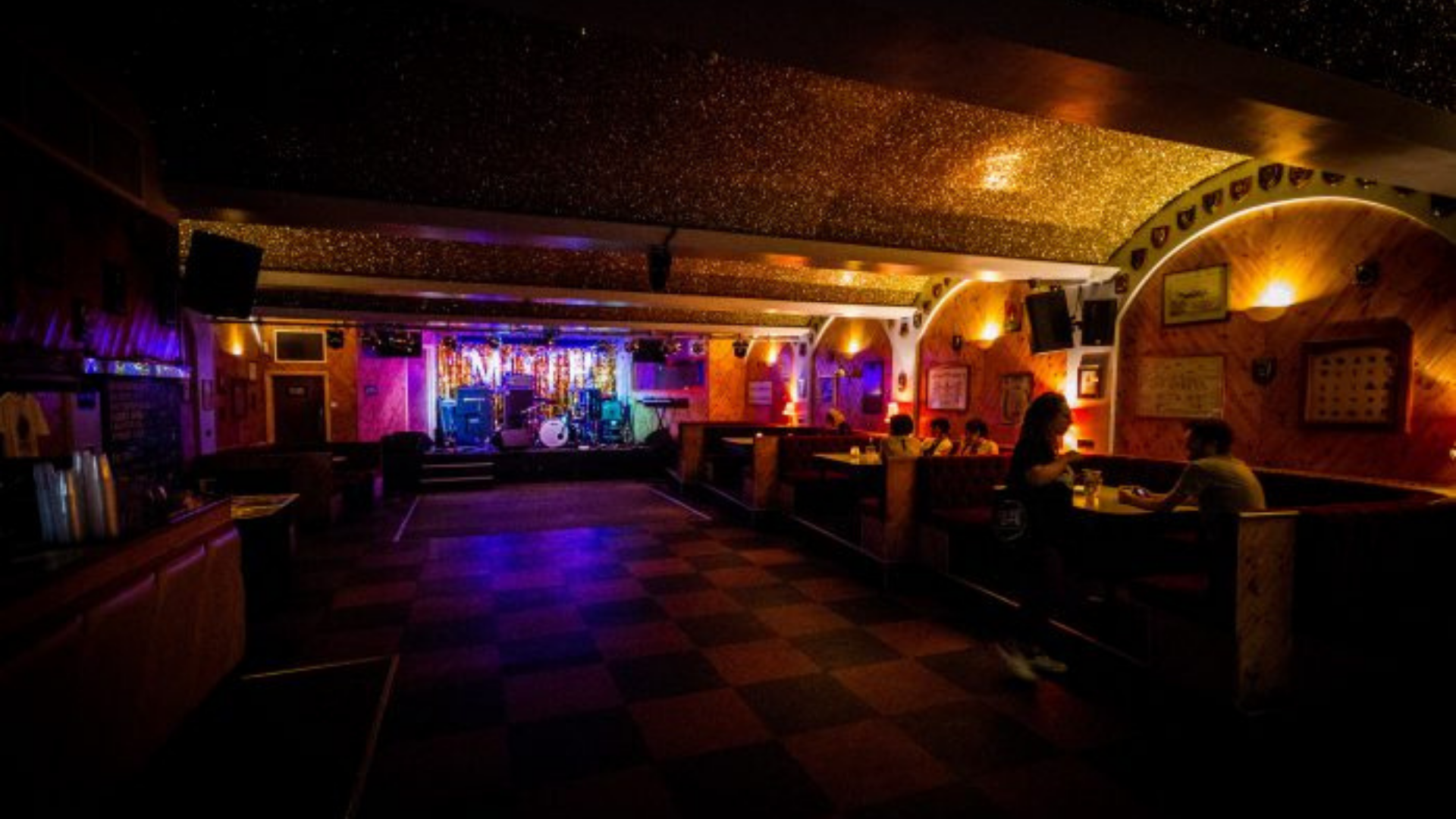 This ex-servicemen’s members club in Hackney is now pushing out the pop tunes at their regular club nights. At their ‘for the love of pop’ club night you can expect to hear some of the greatest pop classics from the likes of Taylor Swift, Nicky Minaj and Rihanna. 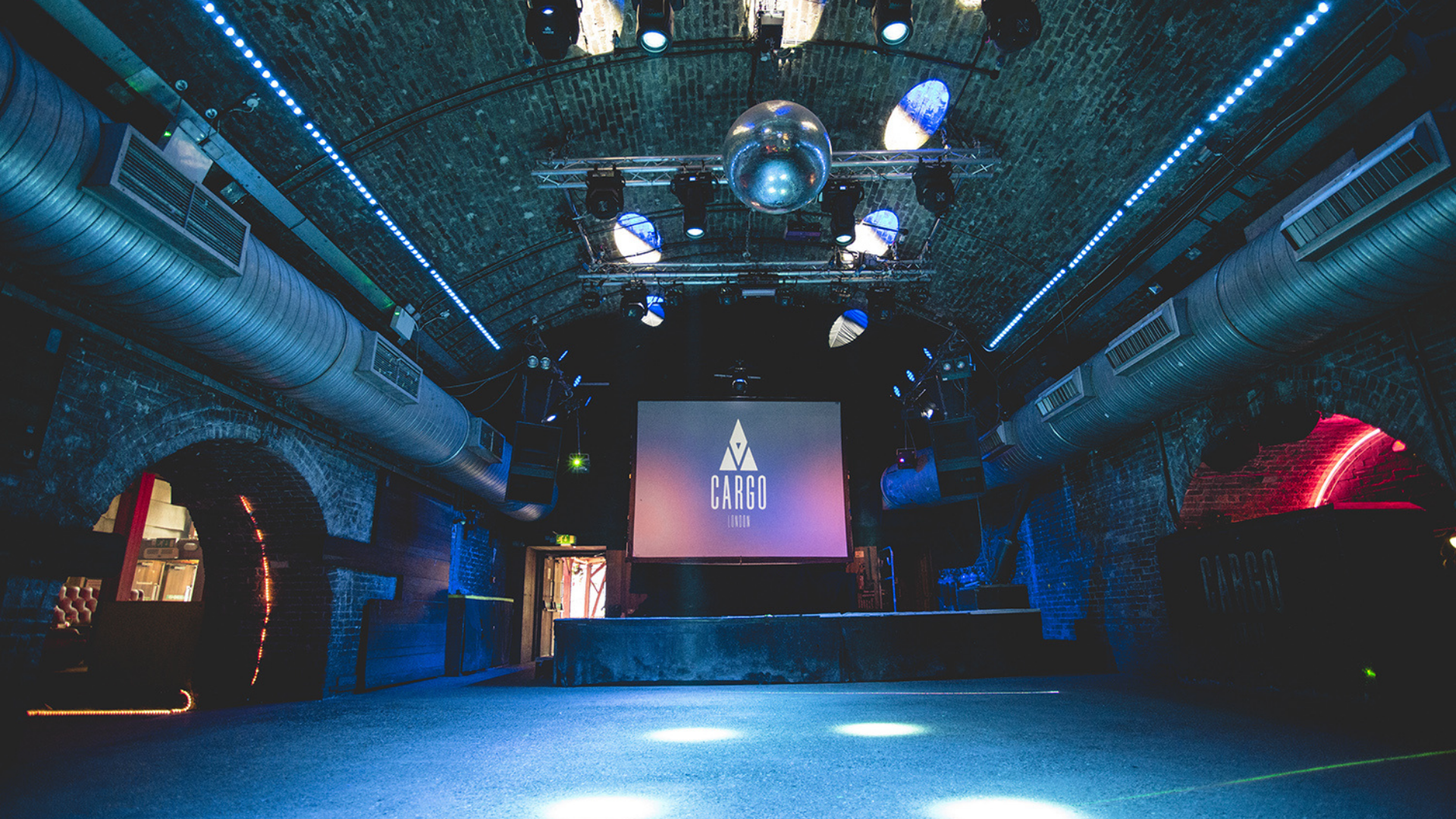 One of the largest clubs in London, Cargo has three dance floors with a big outdoor area. Every Friday, Cargo hosts ‘Freaky’, a night of garage, hip-hop and R&B, with Saturday’s playing host to ‘Wanderlust’, a night of club classics.

Paradise by Way of Kensal Green 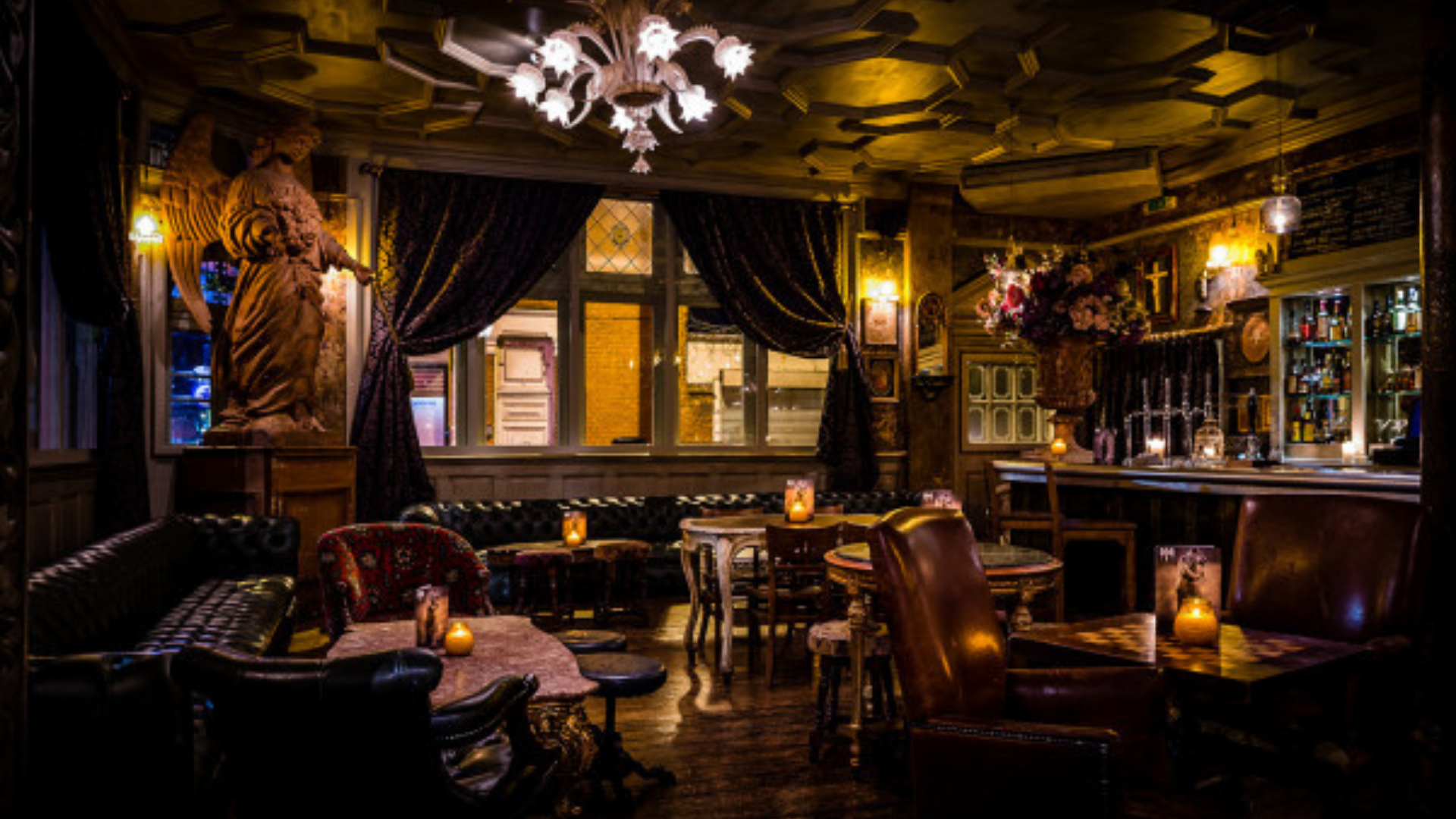 This unique venue offers not only a restaurant and bar but a critically acclaimed nightclub. To get your pop tunes fix, head to their Friday night’s Club Paradiso where you’ll hear party tunes and guilty pleasures.

Noisy Kitchen is a DJ booking agency, representing some of the best celebrity DJs in the industry. Built in partnership with DJ Fearne Cotton, Noisy Kitchen can provide club DJs and live talent across a wide range of events including weddings, festivals and corporate events.